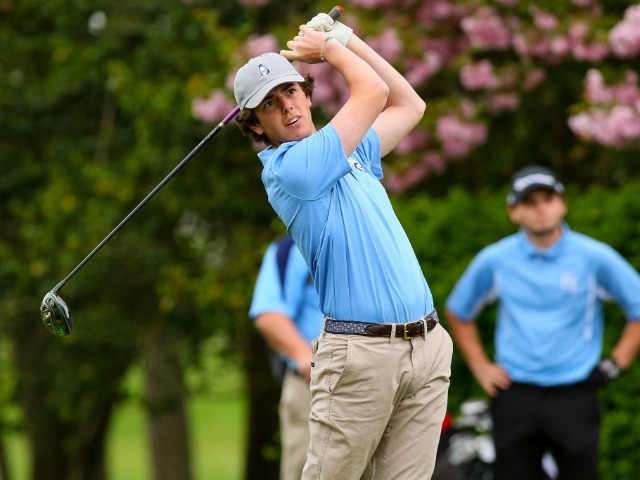 Christian Brothers Academy Golf may have taken a spring off in 2020, but the Colts wasted little time regaining their pre-pandemic form in 2021.

After winning the county, conference, and sectional tournaments, CBA ended the season with a big victory: a fourth consecutive Non-Public A State Championship.

Junior Ethan Lee shot a 2-under 68, which was good for a three-way tie for third place individually. Freshman Evan Sorensen (74), senior Joey Giamanco (75) and senior Chris Konefal (76) wrapped up the CBA foursome.

"The goal of the NJSIAA tournament is to beat the teams in your group and we did just that," said head coach Tim Sewnig. "Given the season we've had, I couldn't be more proud of this group."