CBA has been a member of the New Jersey State Interscholastic Athletic Association (NJSIAA) since the early 1960's. The Colts compete in the Non-Public "A" group for state tournament competitions.  Since winning our first State Title in 1965 (basketball), CBA has won over 145 state championships.  At CBA, all sports are governed by the NJSIAA, with the exception of crew, rugby and sailing, which have independent governing bodies. 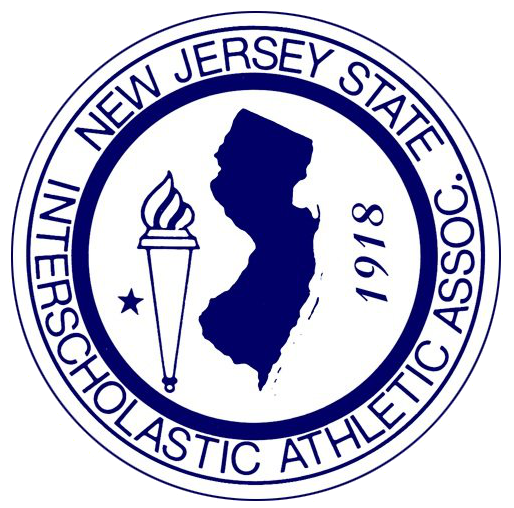 The daily administration is carried out by the Executive Director, Mrs. Colleen Maguire, CCO, Mr. Paul Popadiuk, COO, Mr. Tony Maselli, the Assistant Directors, Mr. Derryk Sellers, Mr. Al Stumpf, and the staff of the NJSIAA headquarters, which is located on Route 130 in Robbinsville, New Jersey.