TROY HILL, ATHLETE OF THE MONTH 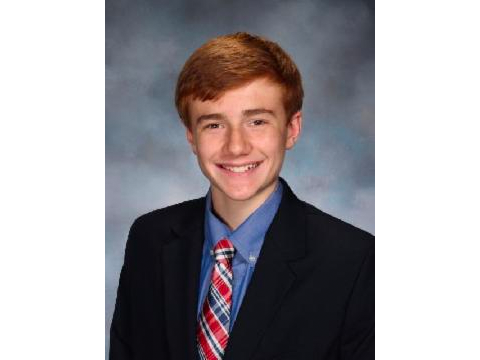 Hill burst onto the scene at CBA when he won the annual Heath Freshman Run back in September, setting up a great first season on the Colts' cross country team. He set the new course record at the Shore Coaches Invitational on the first weekend of October. Hill was victorious in the Manhattan Invitational freshmen race and also set a freshmen school record at Greystone Park. Hill is also the new freshmen course record holder at CBA. Finally, Hill became just the sixth Colt ever to earn a varsity letter during his freshman season.

"Troy started running with us in the summer. He was better than the average freshmen, but after a big month of September, Troy improved. He lost a race on September 24th and he was hungry. He raised his efforts, focused much more and it paid off quickly. In a week, he avenged that loss with a course record and he hasn't lost to a freshman since." - Coach Sean McCafferty