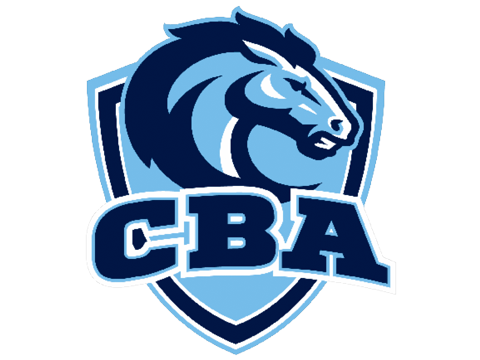 CBA will host a viewing party on Saturday in the McKay Gym, beginning at 2:00 p.m.Students, faculty, parents and Colts fans are invited to watch the race with the CBA faithful. The boys race starts at 2:35 p.m. with CBA running under the guise, Lincroft XC.

The race will also be live at this link.

Many will remember the 2011 NXN when CBA won the championship by four points, becoming the first New Jersey school to win a cross country national championship. The Lincroft boys have finished among the top ten four other times, placing second in 2013, fourth in 2012, fifth in 2010 and eighth in 2005.

You can wish the team "good luck" by tweeting them @CBAXC and hashtagging #WeAreCBA.