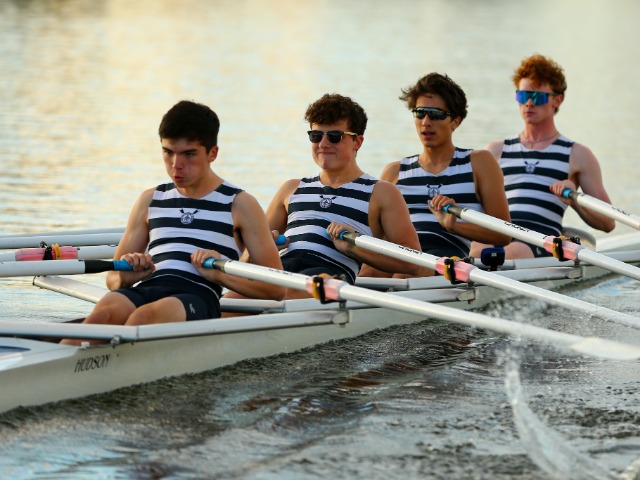 Coming off multiple state, regional and national wins in the 2022 spring season, CBA Crew hit race water for the first time in the fall season at the Navy Day Regatta on October 16.

In this “head” race on the Schuykill River in Philadelphia, competing boats launch at staggered intervals and race for the best finish time on a 3,500 meter course, made more exciting by the challenge of passing slower boats and avoiding being overtaken while staying on course in a narrow lane.

With five boats in four races, each in new lineups, the entire CBA varsity rowed to impressive results. CBA’s coxed quad out-stroked the field to claim first place in their race, bringing home the first team win for the season. CBA’s two 4+ boats rowed to ninth and 14th place in their race from a field of 39.
CBA’s two 8+ boats, also testing competitive waters for the first time, had a great day. The varsity 8+ boat scored third place from a field of 26, halting a top three sweep by perennial rival St. Joe’s. They also rowed a clean race, despite the challenge presented by rowing in a field in which penalties were levied on seven other crews for failing to yield or rowing off course. The JV 8+ also performed impressively, coming in fourth out of a field of 16 crews, following through on the talent they displayed in their freshman year.

These are strong results for CBA’s boats in their first outings of the fall season, as the head next to the Head of the Charles, the largest and perhaps most challenging regatta in the world. 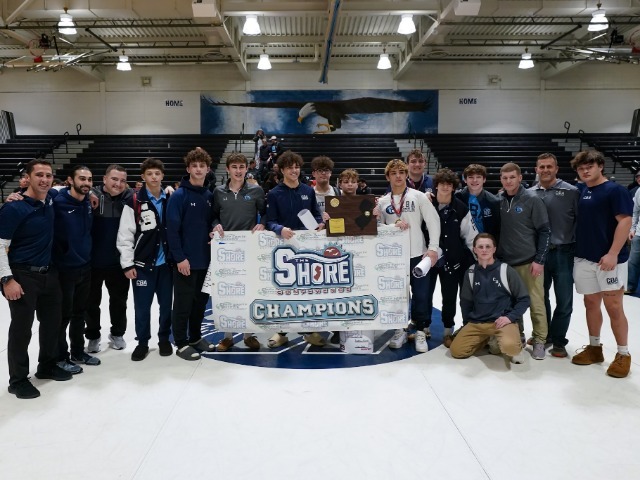 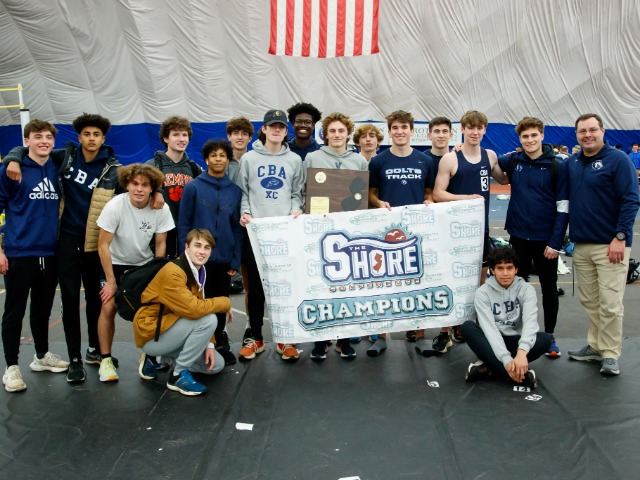 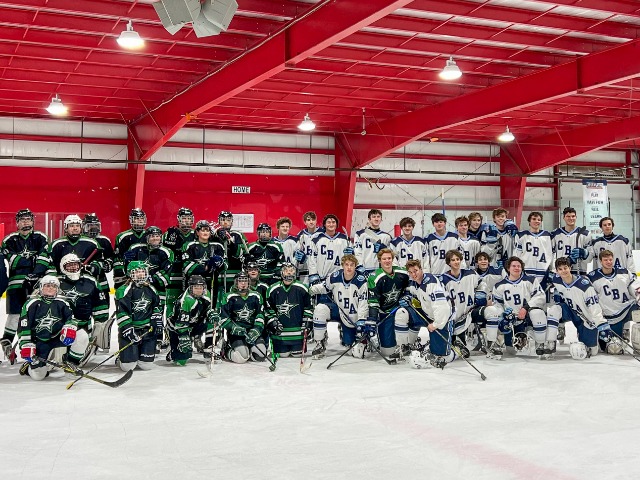 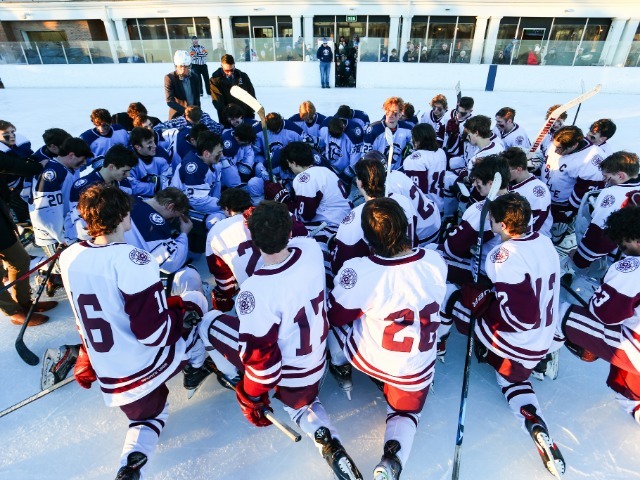