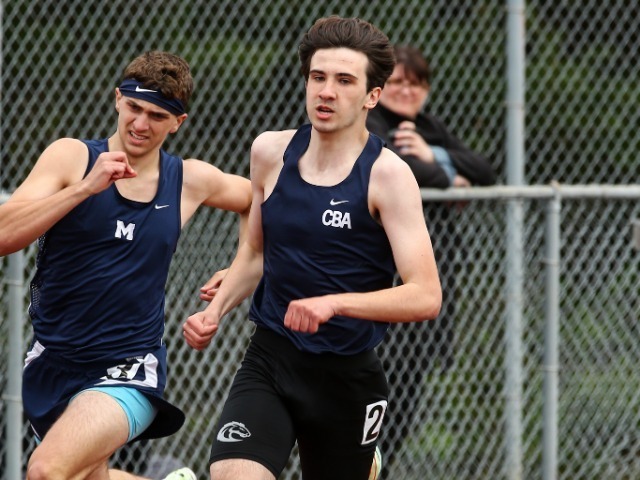 Christian Brothers Academy finally made its return to the nation's most prestigious track & field event: the Penn Relays.

With the Relays canceled due to the pandemic in 2020 and 2021, it was the Colts' first trip to Philadelphia's Franklin Field since the spring of 2019.

While not racing in the event this year, Christian Brothers is a three-time Champion of America in the Distance Medley Relay (DMR) at the Penn Relays (1985, 1988, 2011).

The highlight of the 2022 meet came in the 4 x 400 event, which happened to be CBA's final race of the weekend.

The Colts will now gear up for the Monmouth County and Shore Conference Championships later in May. 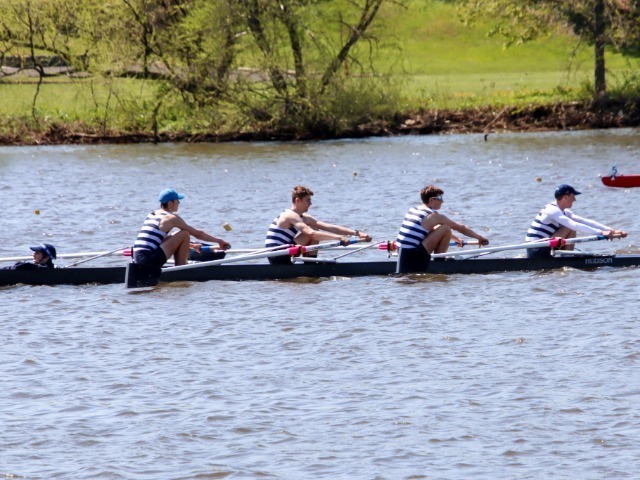 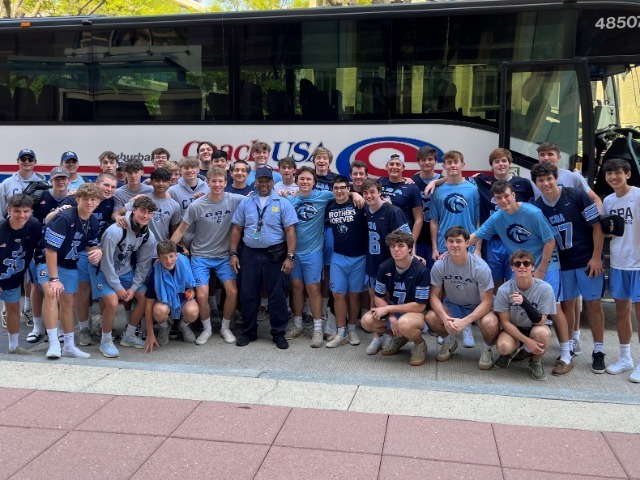 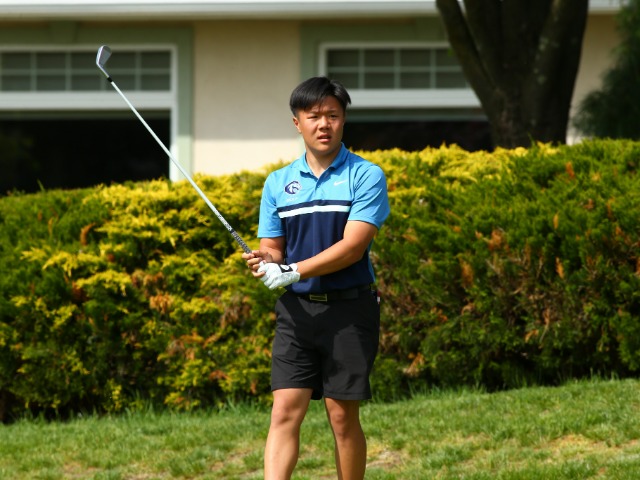 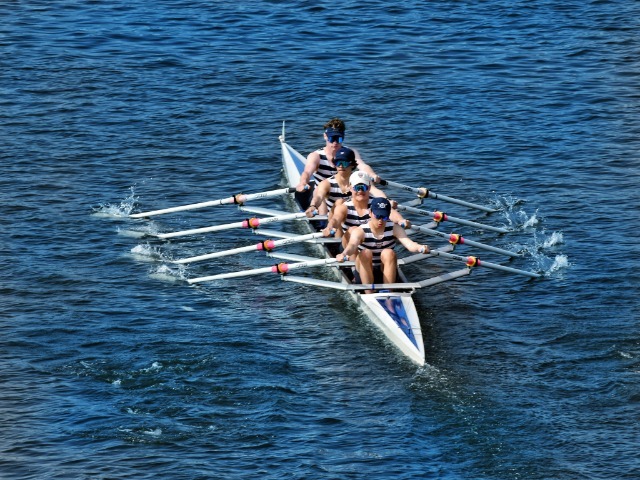 A WINNING WEEKEND FOR CBA CREW