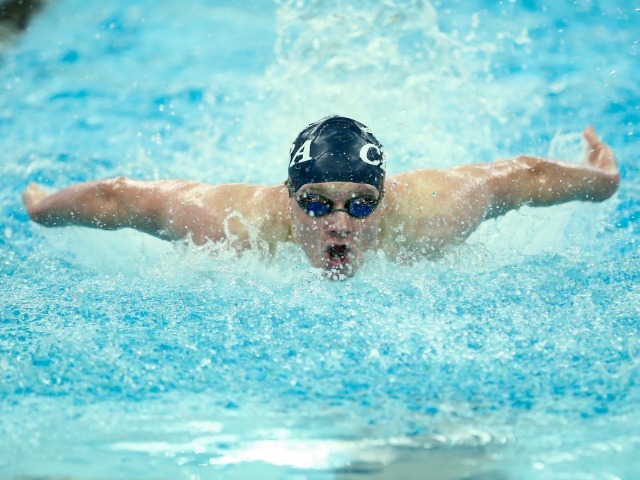 A year off from championship meets did not slow the Colts down.

Junior Luke Condon paced the Colts and won the individual top scorer competition in the meet. He netted 40 points, winning the 50 freestyle and 100 freestyle. Condon was a member of the winning 200 medley relay and 400 freestyle relay as well.

Senior Nick Volkov won the 500 freestyle, in addition to being a winner on the 200 medley relay and 400 freestyle relay.

Christian Brothers has won every county championship since the team was founded in 1990.

The Colts will now turn their attention to the Shore Conference Championship on January 29, where they will also be swimming for their 31st title.