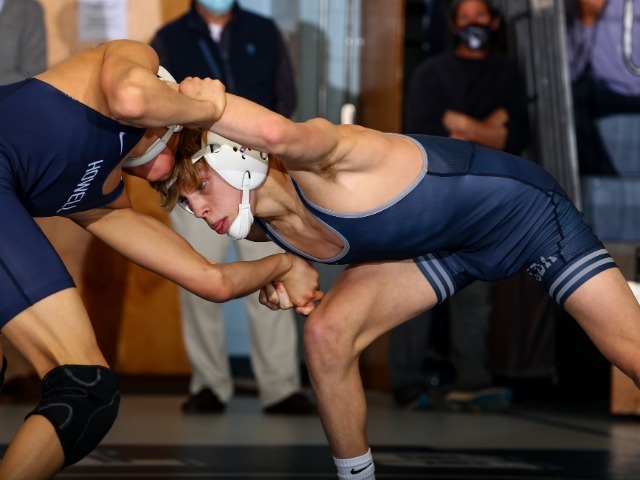 In one of the most competitive wrestling tournaments in the nation, two CBA Colts took home medals.

Junior Julian George and sophomore Alex Nini both placed third in their respective weight classes at the Beast of the East Tournament, held at the University of Delaware.

At 138 pounds, George made a run as the 58th seeded wrestler in that class. He defeated opponents ranked seventh, 39th, 23rd, as well as a win over the 2nd seeded wrestler from Florida. After falling in the semifinals, he defeated Delbarton's Alessio Perentin to finish third.

The Colts sent two other wrestlers to the Beast of the East, as senior Garrett Totten went 2-2 at 126 pounds and Tyler Barrett went 4-2 at 152 pounds. 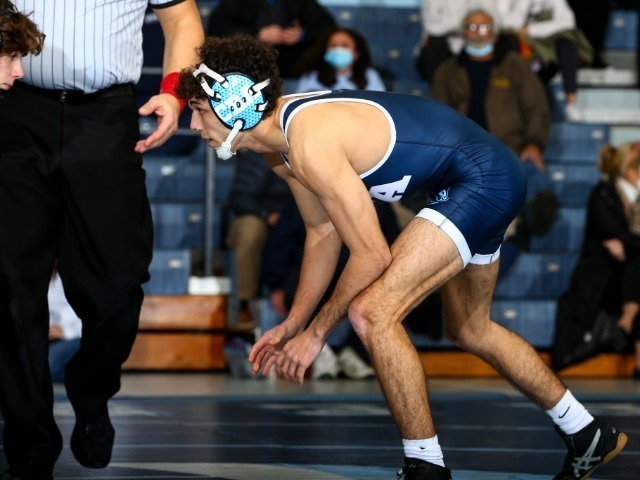 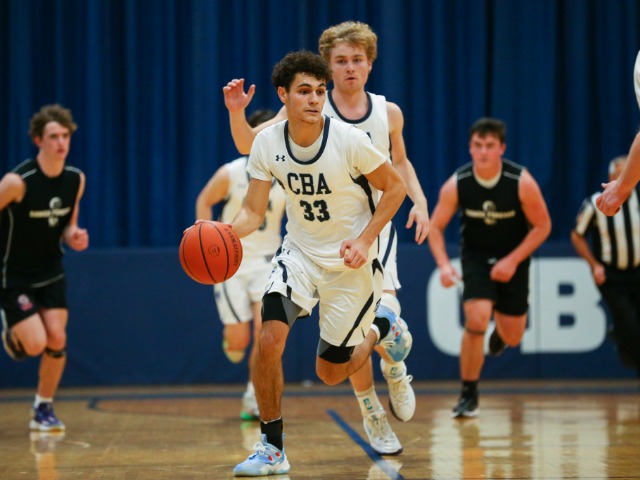