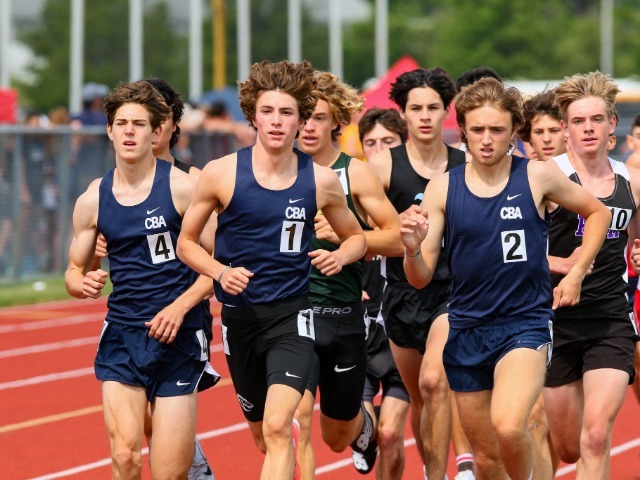 While many things did not resemble normal during this school year, there was a feeling of normalcy around CBA Track & Field this spring.

The Colts won their fifth straight Non-Public A Outdoor State Championship - and 24th overall - earning NJ.com's Team of the Year honor and number one ranking.

The team's performance led NJ.com to also name head coach Karl Torchia as its state Coach of the Year.

Christian Brothers has always been known for its distance runners, but this spring, the field throwers stood out to Torchia.

“They were so special,” Torchia told NJ.com about the CBA throwers. “Our culture has always been the runners. We’ve always had some hurdlers, jumpers and pole vaulters, but the throwers took it on themselves to make their portion of team the absolute best it can. That tradition will continue and certainly continue next season.”

The Colts scored 64 out of a possible 72 points in the three throws at the state championship, as Christian Ricci, Robert Manse and Andrew Krall finished first, second and third in shot put.

Miksic was named second team all-state by NJ.com, one of 11 Colts to earn all-state honors.