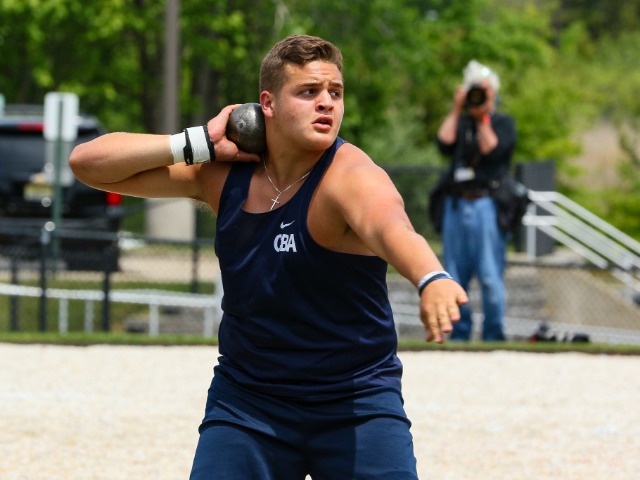 It has been a banner year for the throwers and jumpers on the Christian Brothers Academy track & field team.

Luckily for the Colts, they also saved one of their best performances for the meet that mattered the most.

CBA won its 24th Non-Public A Outdoor State Championship behind an outstanding day two showing from the field athletes.

Down by four points after day one, the Colts won five of the seven field events on the second day, propelling the team to a 136.5-124 victory over second place St. Peter's Prep. CBA secured 64 of the possible 72 points in the three throwing events.

Senior Liam Miksic continued his great final season by winning the javelin (181-0) and the pole vault (13-0).

Junior Chris Brown was the winner in the high jump (6-2), while senior Andrew Terrone was the runner-up in the javelin.

In the track events, senior Chris DeSousa finished third in the 3200 and fifth in the 1600. Senior Peter Jaworski was second in the 400 hurdles and the CBA 4x400 relay squad finished third.

After a canceled season in 2020, the victory is the fifth straight state championship for outdoor track & field.