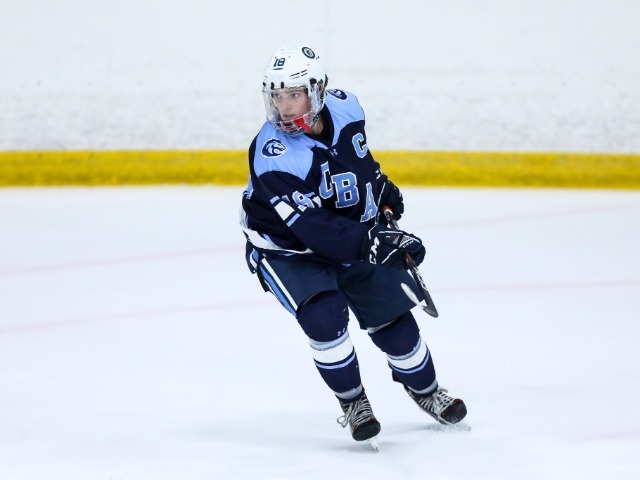 The senior forward served as one of the team's captains this winter, which ended with the program's eighth state championship. Crepaldi was a key piece to the Colts' banner season, which also included a Gordon Cup title and a 20-win record.

"No one is more deserving than Gio for this honor," said head coach Andy Gojdycz '96. "As captain, he led our team on and off the ice, always putting the team over himself. His on-ice mannerisms and off-ice selflessness is a great prerequisite for the Shore honor."

The award is given to a Shore Conference student-athlete who displays outstanding sportsmanship and leadership.

"It means a lot to me to be recognized as a leader who sacrifices everything for his teammates. Without my teammates, I wouldn't be the man or player I am today," Crepaldi said. 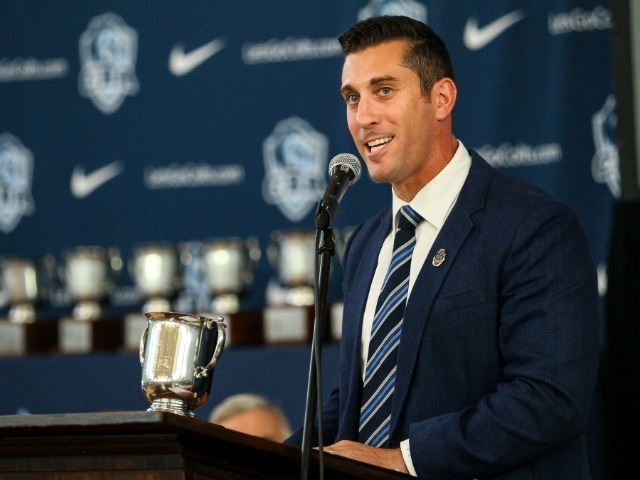 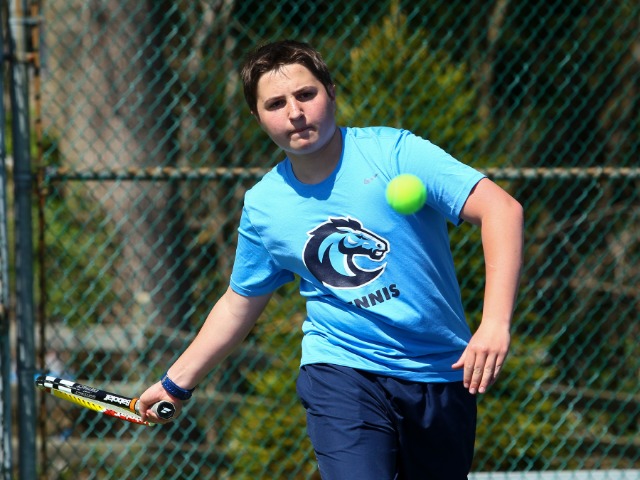