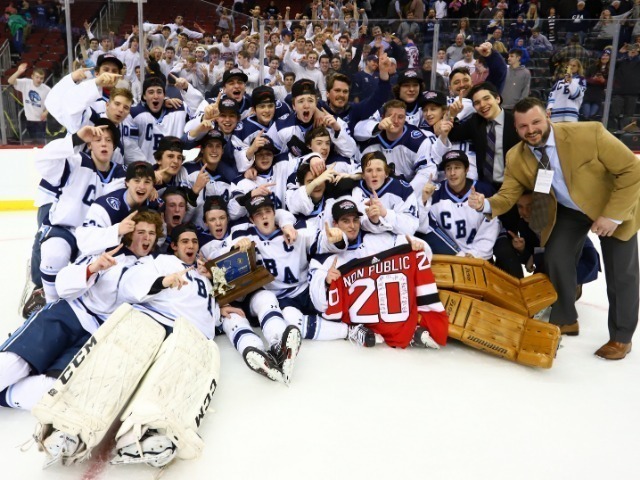 Resilience is a word that head coach Andy Gojdycz likes to use to describe his team.

"You don't pull off what our guys did in the third period of a championship game with any team," Gojdycz said. "Normal teams, even with great intentions, collapse under pressure. This team on Monday night was like knocking out that last brick to open up the floodgates."

The energy was flowing for the Colts in the third period. CBA tied the game at 1-1 just a minute and 42 seconds into the period, as CJ Cummings directed the puck into the net.

With the defense settled into a groove, the Colts needed just one more goal, which came four minutes later when Zach Wagnon netted a strike off an assist from Kyle Contessa.

For the next eight minutes, Christian Brothers weathered Don Bosco's best storm, including an Ironmen power play for two minutes.

Contessa trickled in an empty net goal with 1:01 on the clock to seal the victory for CBA. Gio Crepaldi added another empty netter 20 seconds later for the 4-1 final score.

After two periods of missed opportunities, it was a different team coming out of the locker room after the second intermission.

"I warned them about complacency and that we still had 15 miles to go," Gojdycz said. "We didn't get that far to just stare at our opponent holding a trophy that should be ours. I told them to go get it."

While the Colts had plenty of young talent this season, the state final had the senior class' fingerprints written all over it. Seniors Cummings, Contessa and Crepaldi each scored, while Contessa and Chad Schneider had assists.

"All season, these seniors led by example and served as good teammates," Gojdycz said. "Their willingness to sacrifice individual needs and wants for the benefit of the program was contagious."

It is a storybook ending for the first year head coach, who played on three straight CBA state championship teams in the mid-1990s. The Colts went 20-4-3 overall, winning the program's ninth Gordon Cup and eighth state championship.

"Words cannot describe the feeling that we as coaches have about this win," Gojdycz said. "Especially for [assistant coach Mike Shaheen] and I, coaching this program is an unimaginable experience. The fact that we checked off all three boxes this year, after three years in a row as a player, is heroic. Our guys played like heroes."

The win marks the first state title since 2015 for CBA. The eight program championships is the second-most in non-public state history. 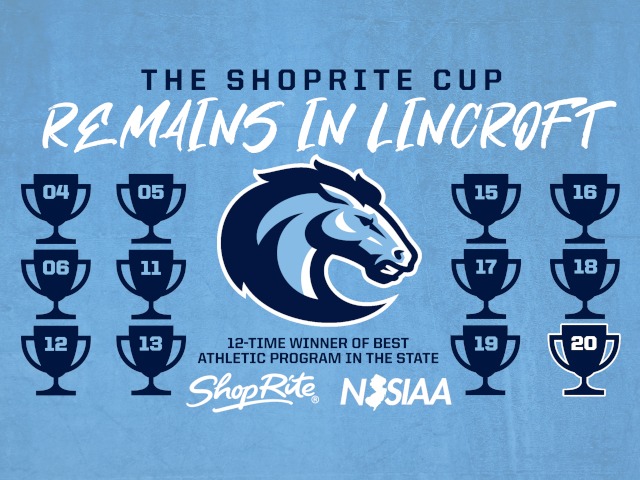 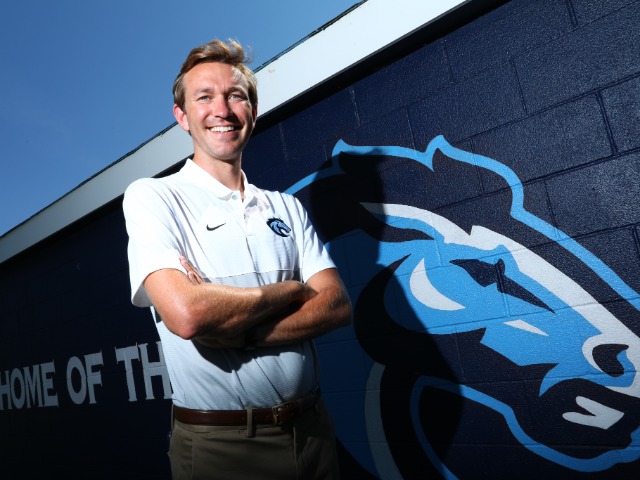 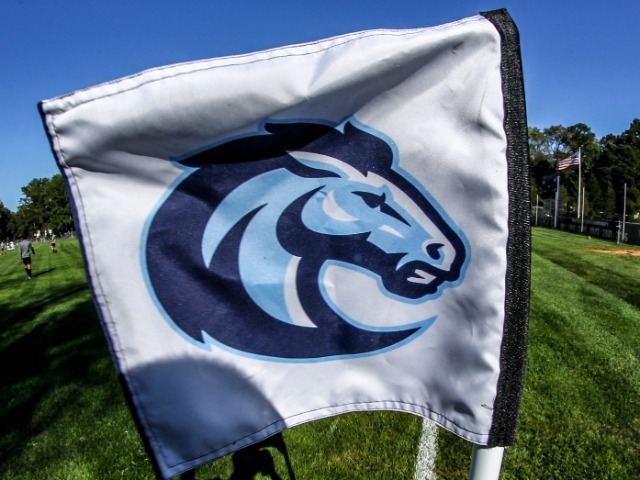 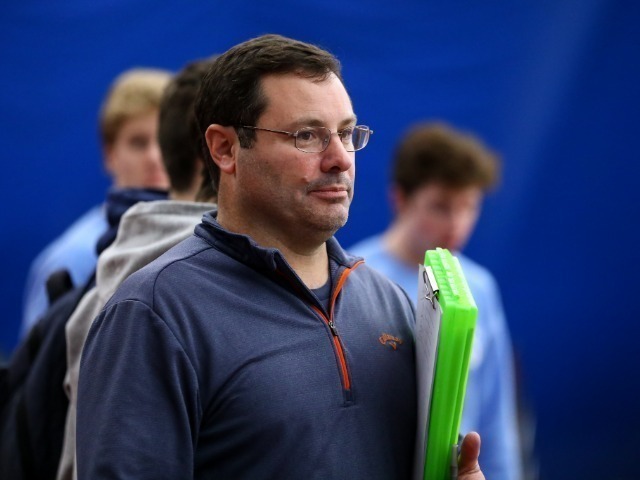