Since 1990, there has only been one swim team to capture the Shore Conference Championship: the CBA Colts.

The Colts recorded 357.5 points, more than 150 points better than second place Manasquan. CBA won four different events to separate themselves from the pack.

"I remember being a freshman and winning our sixth straight Shore Conference title. This program is so much more than one year or one team. It's been built on the backs of countless alumni who have set a standard of excellence future swimmers aspire to," head coach Vito Chiaravalloti said. "If it wasn't for the leadership of coach Mike Sullivan and the determination of those early Colts, this program would not have the rich tradition we enjoy today. Every team since that inaugural 1990 season deserves credit for what this program has now become." 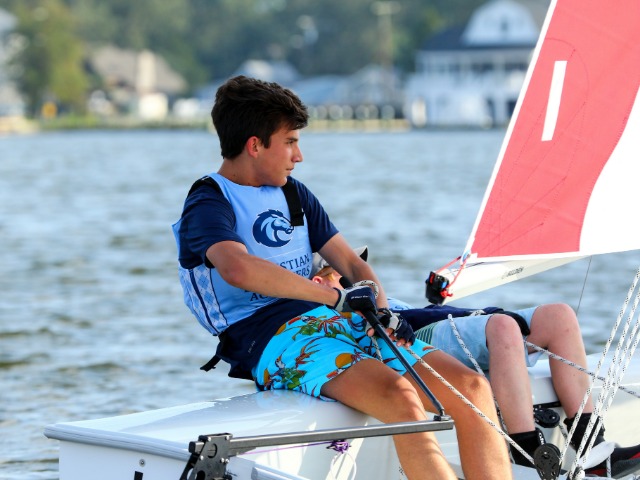 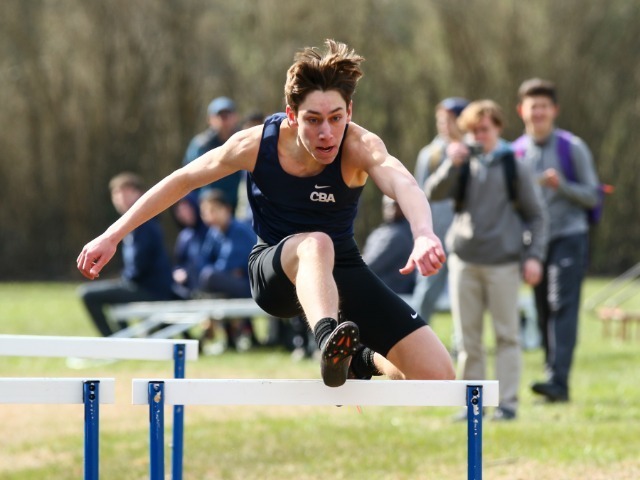