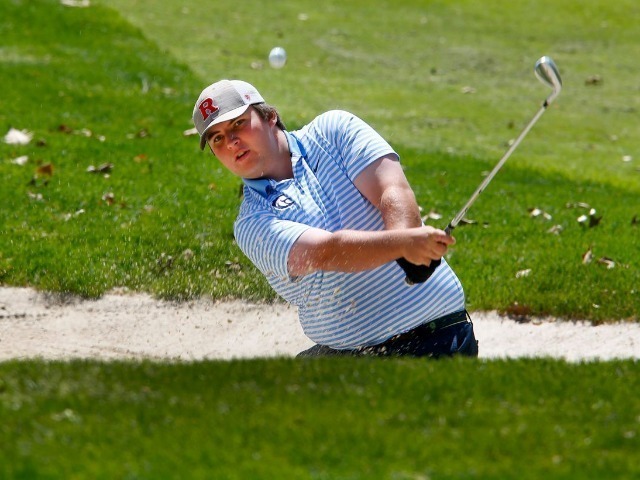 While he has been a big reason for much of the Colts success over the last two years, senior Brendan Hansen turned in one of his best performances as a CBA golfer on Monday afternoon.

The Rutgers commit won the individual title at the Shore Conference Championship at Charleston Springs, as CBA rolled to a sixth straight conference crown.

Hansen captured the championship after a playoff with teammate and South Carolina commit Jack Wall. Hansen and Wall tied after 18 holes and needed a four-hole playoff to determine the champion.

Wall, who won this event in 2018, gave Hansen a run for his money, scoring birdies on four straight back nine holes to draw even with Hansen.

In the team standings, Christian Brothers shot four-over-par for a four player score of 292. Toms River North, the reigning Ocean County Champion, was second at 312.

The Shore Conference victory comes a little over a week after CBA won the Monmouth County Tournament on April 18th. The Colts won by a whopping 40 strokes over second place Rumson-Fair Haven and Wall took home the individual title.

CBA will now look towards taking the first step in defending their state title at the NJSIAA Sectional Tournament on May 13th.