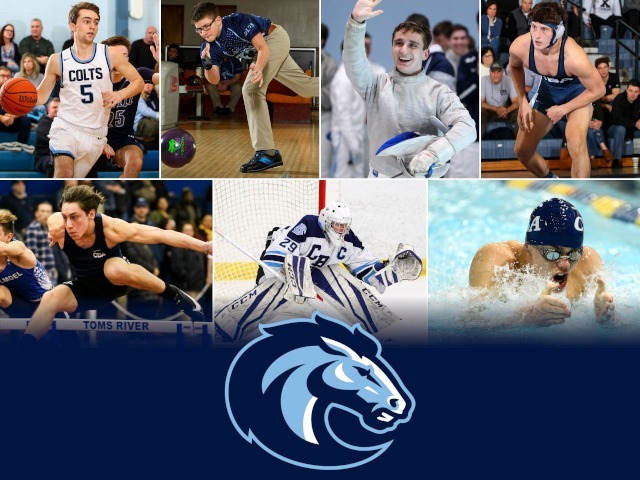 The 2019 Winter Varsity Sports Convocation was held on Wednesday, March 20th, honoring the seasons of the seven winter sports.

Not surprisingly, CBA performed excellently in each of those seven sports, winning state and conference championships, while demonstrating the brotherhood that comes with being CBA athletes.

The night gave due to the accomplishments of each team, while also presenting new letter winners their CBA varsity letter. Returning letter men received a commemorative item, acknowledging another year of varsity sport participation. Each team chooses superlative awards, including a Most Valuable Player and one or more Coaches Award honors.

Here are the accomplishments of each winter team: