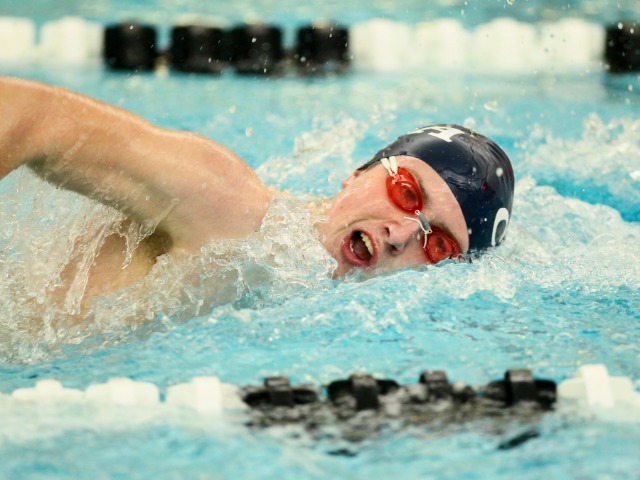 The Colts have won every Shore Conference Championship that they have participated in, winning the 2019 version by 137 points over second place Toms River North.

The Colts also secured their 29th Monmouth County Championship back on January 5th.

CBA now turns their attention to the state semifinal on February 18th as they look to win their 10th state championship in team history.