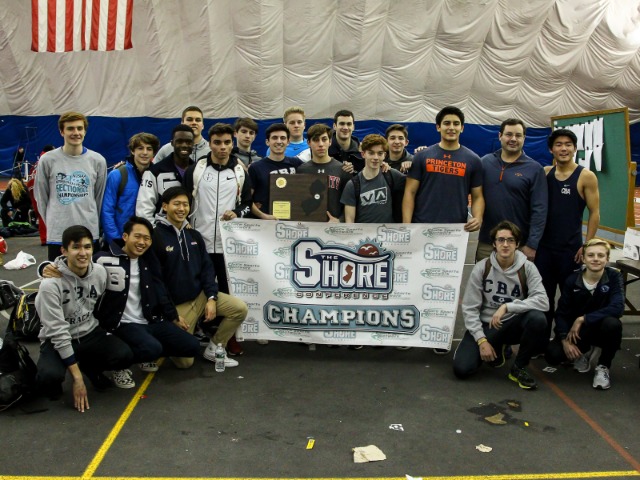 Christian Brothers finished in the top-three in six different events, including wins in the 4x400 relay and the shot put (senior Nick Morse).

The state relays were highlighted by first place finishes in the sprint medley relay, distance medley relay and the shot put. The Colts were runners-up in four more events.

CBA now has three weeks before the overall state championship on February 16th, with a few warm-up events in between.