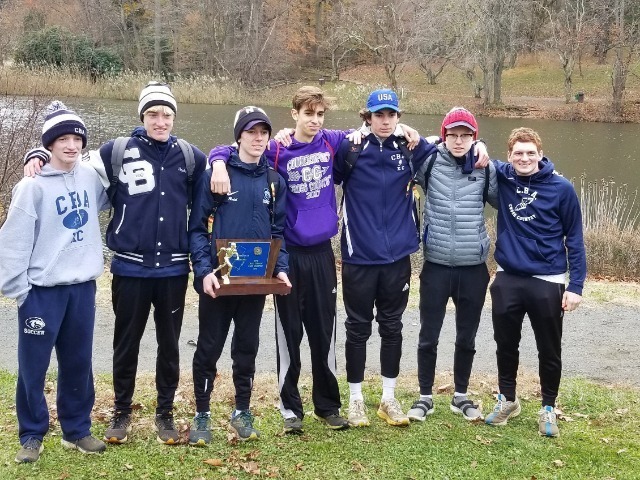 There have been 46 Meet of Champions races and CBA has now won half of them. It is also the Colts' eighth win in nine years.

"Every year we push to win this, and it's a proud moment and we'll soak it in, but now we'll get ready for even bigger things," McInerney told Milespit.com after the race.