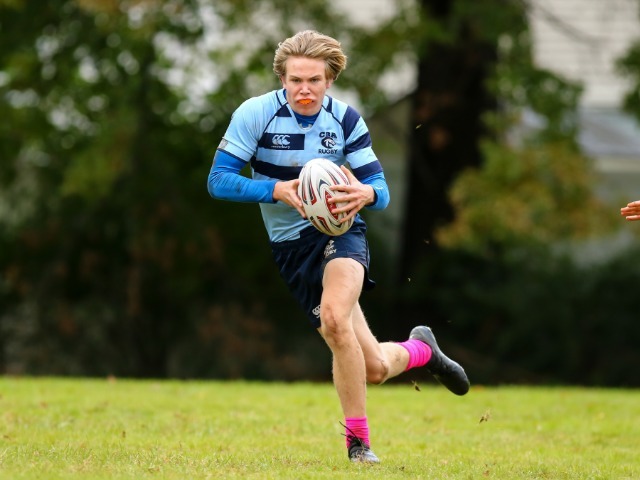 Christian Brothers Academy Rugby wrapped up another strong fall sevens season with a second place finish in the state-wide series.

Overall, the Colts finished with a 16-4 record on the season during the five weeks of play. CBA entered into four games each week, taking second place in four of the five weeks.

CBA went undefeated against both Union and Morris during the campaign. They also faced off against St. Augustine Prep and St. Peter's Prep during the series.

Senior captain Jake Heath led all scorers with 21 tries on the season. Junior Christian DeChiaro was second with 16 try scores.

Christian Brothers has finished first or second in the sevens series for each of the past four seasons, winning in 2015 and 2016.

Meanwhile, JV won the state title for the fifth year in a row with a record of 18-2.

“I am incredibly proud of our rugby athletes work" head coach Pat Moroney said. "Between the varsity and JV, we went 34-6 this fall, which is quite an achievement. I am excited as several members of the JV team will be stepping up to play 15s in the spring. It will be exciting to see what this team can achieve with a talented group of upperclassmen in the lead.”

The Colts will be back in action for the spring 15s season, beginning in March.