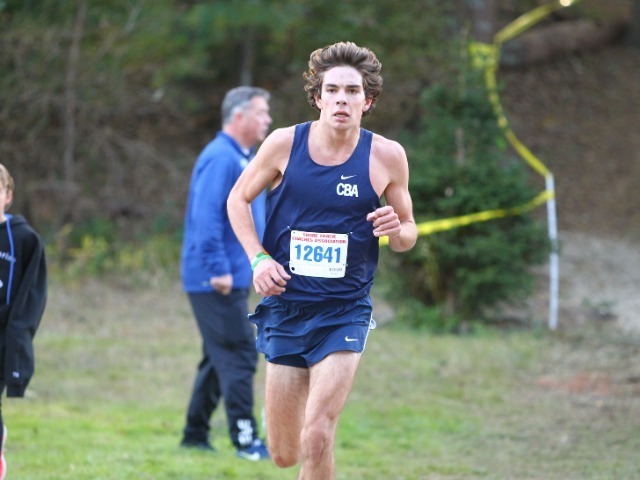 The Colts won by a resounding 84 points over second place Freehold Township, putting all five of their scorers in the race's top-16.

Christian Brothers was led by senior Tim McInerney, who finished second in the race at 14:59. His time was good for eighth best all-time at Ocean County Park.

Junior Shaw Powell finished in a solid third place at 15:12, followed by a third Colt in the top-10, sophomore Tristan Amell in seventh.

"Tim and Shaw led us really well today," head coach Sean McCafferty said. "They went after a hard race and their first mile was under 4:30. Both hung tough and ran great races. Then with Luke Reid resting, we needed our younger guys to step up and they did a great job."

Junior Nolan Kus finished 13th, while junior Tim Cahill rounded out the CBA five in 16th. While non-scores, varsity runners Ben Santos and Tanner Crochet both finished in the top-30 in the 152 man race.

Impressively enough, the CBA JV team would have finished second overall if they had been entered into the varsity race, according to McCafferty.