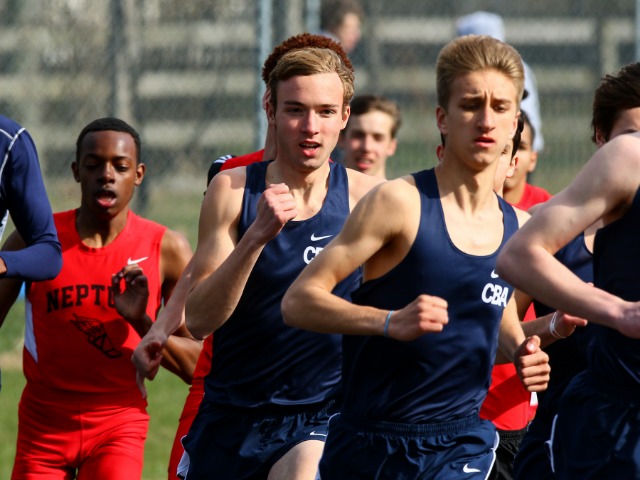 Trailing in the middle part of the meet, the CBA team made sure to continue their conference dominance with a big late push to seal the victory.

The Colts had multiple other top-five finishes as well. On the track, Will Huntley finished third in the 1600 meter, Davis Ham took fourth in the 3200 meter, Kent Anzano ran to a fourth place time in the 800 meter, and the 4x400 team finished fourth.

In the field, Nick Morse notched a fourth place throw in the shot put and Anthony Zamarra finished fifth in the discus throw.

Christian Brothers won by 18 points over second place Ocean Township. The title is the 15th conference championship in program history.

The Colts will next look to defend their NJSIAA sectional title next Monday afternoon in Toms River.