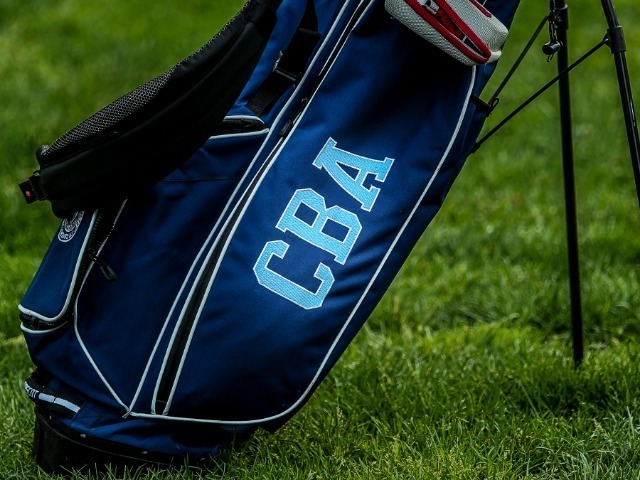 The Christian Brothers Academy golf team won their second tournament in the span of a week, as the Colts secured their fifth straight Shore Conference title on Monday afternoon.

The Shore victory comes on the heels of last week's Monmouth County Championship. Junior Jack Wall followed up his win at the county tournament with another individual title at the Shore Conference Tournament.

Wall won the Shore title after a three-hole playoff, defeating Ranney senior Ryan Pongrec. They both finished even-par through 18 holes.

The Colts finished at 298 strokes, a rarity for the Shore Conference Tournament at Charleston Springs in Millstone.