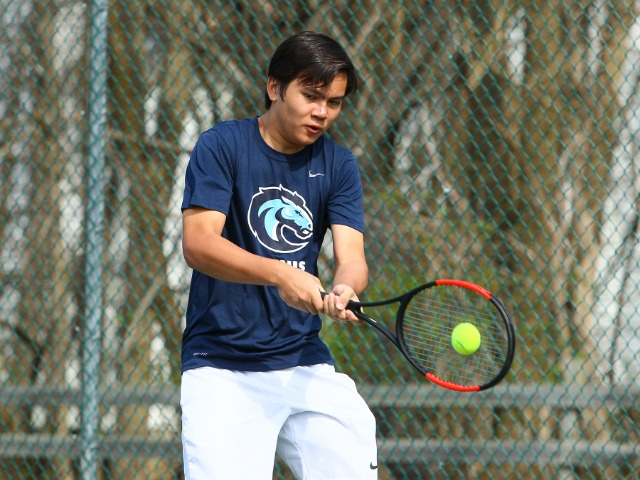 The defending Non-Public A South champions have returned to the court.

Christian Brothers Academy opened its tennis season with two wins over non-conference opponents on Thursday. The Colts won both matches by a score of 5-0, first against Pascack Hills and then West Essex.

Facing West Essex for the first time in recent memory was no random scheduling by CBA head coach Courter Smith. The West Essex team is coached by CBA Tennis alumnus David Semaya and the two teams will look to make the matchup a regular happening.

CBA used the same lineup to win both matches:

Christian Brothers will once again be a favorite in the Non-Public A South section. They were ranked number 14 in the state in NJ.com's preseason poll.

Connor Nelson was tagged as one of the state-wide singles players to watch by NJ.com. Nelson was named to NJ.com's Non-Public second team last spring.

The Colts' main competition in the Shore Conference will come from perennial contenders Marlboro and Holmdel.