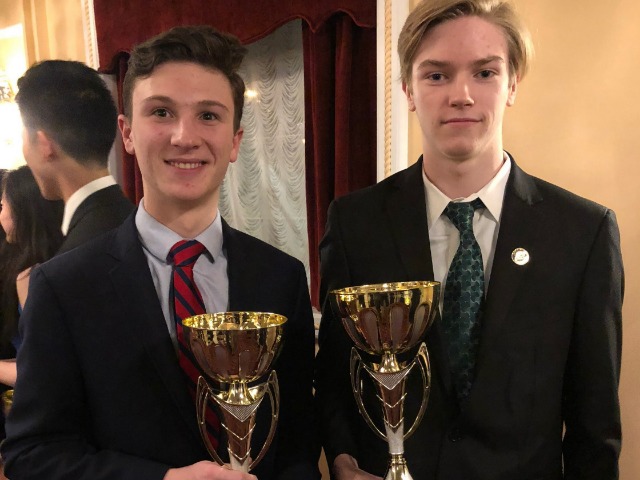 Ferraro was a key member of the Foil squad which finished second in their division at the Cetrulo Tournament. His squad won the District 3 Foil Championship for the first-time in team history.