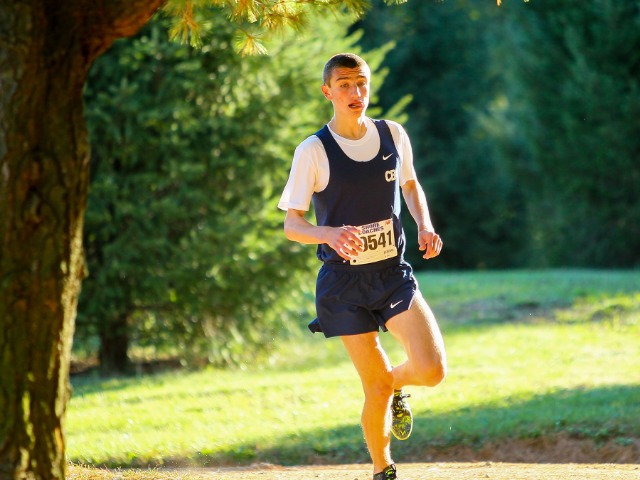 Much like their previous wins at the Manhattan Invitational and Shore Conference, senior Brian Hill paced CBA and captured his first individual state championship by winning the race.

Christian Brothers won by a whopping 100 points over second place St. Peter's Prep. The Colts averaged 16:31 on the day.

"Saturday was a great opportunity for our team," head coach Sean McCafferty said. "We were able to give a few guys a break, and most importantly, give some athletes a chance to help us win a state title. Seven boys donned the CBA jersey and seven raced their hearts out. Brian Hill earned his first state championship and it was great see him shine in that moment."

The 28th title is the most in New Jersey, with Gill St. Bernards in second with 21 wins.

The victory advances the Colts to the NJSIAA Meet of Champions next Saturday at Holmdel Park. The Meet of Champions pits the top-two finishers from each group state championship race against each other. CBA will be trying for their 22nd all-groups title, also a state record.

"We are always motivated at CBA to join the teams of the past as state champions,'' Hill told Milesplit.com after the race. "That's how you are remembered at CBA, so we've been working very hard to get back to the Meet of Champions and try to win it. It's always a big goal for us.''