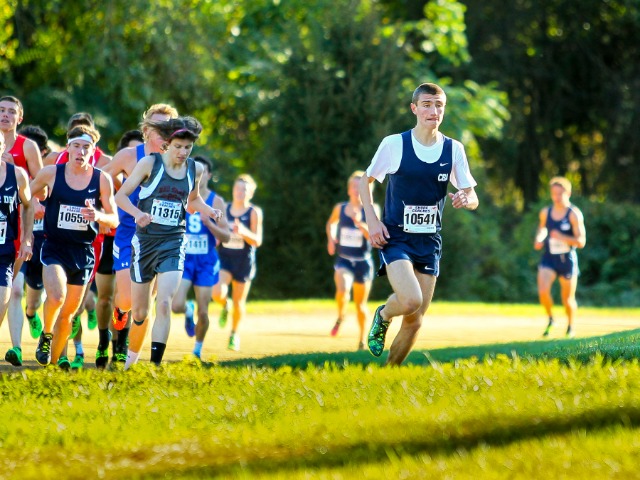 The Shore victory came just over a week after Christian Brothers took the Monmouth County crown for an astonishing 49th time in program history.

At the Holmdel Park hosted race, Brian Hill won his first race outright of the season and was named MileSplit New Jersey's athlete of the week.

With championship wins at the county, conference and Eastern States already in their back pocket, the Colts now look ahead to the state Non-Public A Championship on November 11th at Holmdel Park.