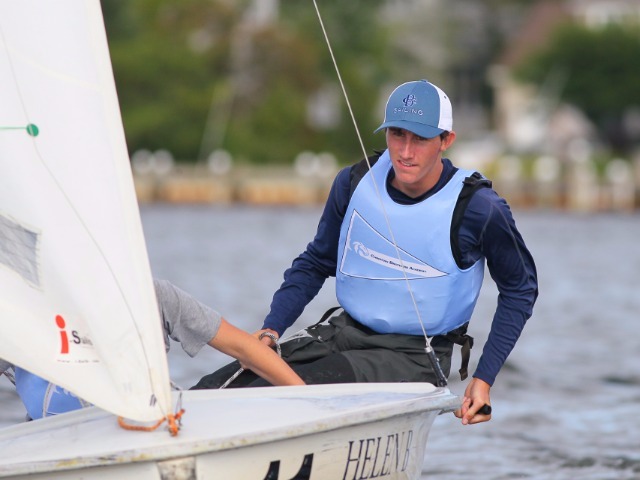 Ever wonder what it's like to be an athlete on the CBA varsity sailing team? After their run to a National Championship appearance in May, NJTV News caught up with the team and brought the camera crew! Listen to what the athletes and Coach Jason Lutz had to say about the program and their recent success below.