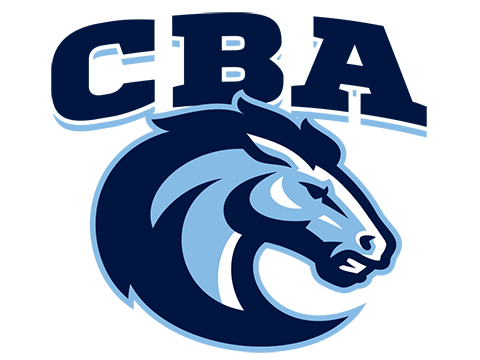 This past weekend, the CBA fencing team traveled to Drew University to participate in the annual Cetrulo Tournament, where they improved on their 2015 finish by 20 places, solidifying 17th place out of 47 teams.

CBA improved in every division they fenced in as well, finishing eighth in Epee, 10th in Foil and 34th in Saber.

In the Epee division, the Colts dominated the first part of the day, winning their initial pool with a 19-2 record, which included Ryan Hagan and Thomas Gana going undefeated. Their championship pool toughened and the team finished eighth, but that included a dramatic 2-1 win over St. Benedict's Prep. The Colts improved by an outstanding 31 places compared to 2015.

In the Saber division, perhaps the most challenging of the entire event, the Colts made a strong improvement on their 2015 finish, moving up three places this year.

The team now looks toward the NJSIAA District Tournament next Sunday at Livingston High School.