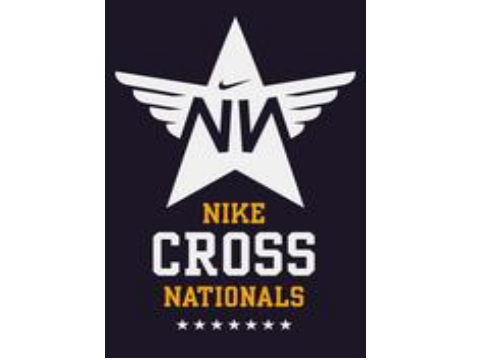 It's the time of year that the CBA cross country boys train hard for and crave all season long: Nike Nationals weekend.

The CBA team heads to Portland, Ore. for the National Championship beginning Saturday, under the squad name 'Lincroft XC Club' since the championship is a privately sponsored event.

Lincroft has made a name for itself out west in the past decade. The CBA boys have carried their New Jersey success to Portland, as they were crowned National Champions in 2011. They have finished in the top-10 in 2013 (2nd), 2012 (3rd), 2010 (5th) and 2005 (8th). This is their sixth consecutive qualification for the Nike Championship.

CBA has relied on senior Blaise Ferro to be their catalyst in the championship season. Ferro, who sat out most of the season with an injury, won the individual state title, finished second at the Meet of Champions and won the Northeast Regional. He was named Shore Conference Runner of the Year by NJ.com this past week.

While Ferro will lead the Colts, they rely on a full team effort to succeed. Senior Brian Dengler and junior Noah Yuro played major roles in the Meet of Champions victory, finishing second and third on CBA. Senior Paul Knepple and sophomore Brian Hill have continued to cut time off their averages, especially in championship races. Senior Nick Trigani, along with Ferro, has run in championship meets every year since he was a freshman.

The Nike Nationals is comprised of eight regions, with 22 seven-person clubs (male and female) competing in the Nationals, along with 45 individuals. The boys championship race begins at 2:35 p.m. here on the East Coast (11:35 a.m. PST) on Saturday and there will be a live webcast for CBA fans in New Jersey. Find the webcast here:

Best of luck to our boys!