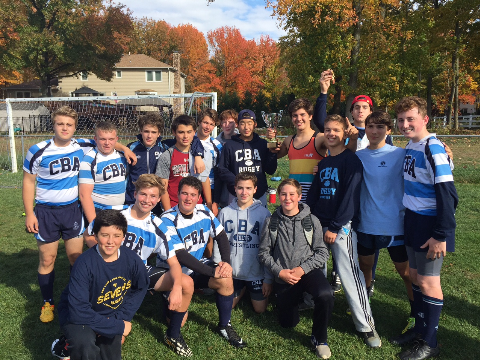 The CBA U16 Rugby 7's team won the state championship on Sunday, defeating St. Augustine in the finals. This is the first year of the U16 fall tournament.

CBA also had a U19 team compete, finishing 2-1 on the day. It was another successful fall season for the Colts as they get ready for the 15's season in the spring.