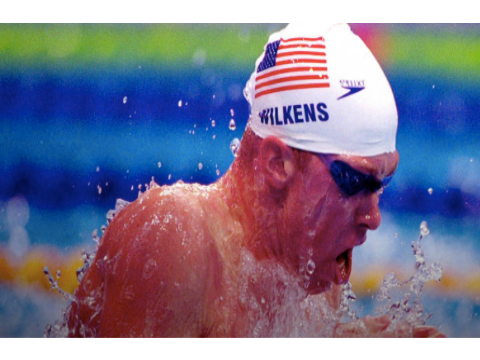 CBA Hall of Famer Tom Wilkens '94 was among the seven former Stanford University athletes named to the Pac-12's Men's Swimming and Diving All-Century Team. A panel of 20 coaches, swimmers, administrators and members of the media selected the All-Century team, which consisted of 26 swimmers and six divers.

Wilkens amassed an impressive record of wins while at Stanford before graduating in 1998 with his degree in Political Science. In 2000, he was named captain of the U.S. Summer Olympic Team and won bronze in the 200-meter individual medley.