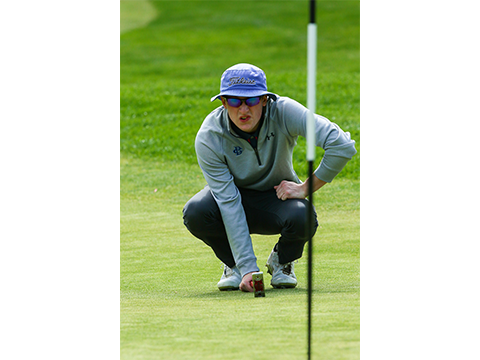 Sophomore Jack Wall shot a two-over par (74) to win the individual championship. In fact, the Colts took four of the top five in the individual standings, with Brendan Hansen one stroke behind in second and Chris Gotterup and Manny Lazzaro tying for fourth place.

The win at the sectional championship now advances CBA to the Non-Public State Championship, which will be held next week at Hopewell Valley Golf Course.