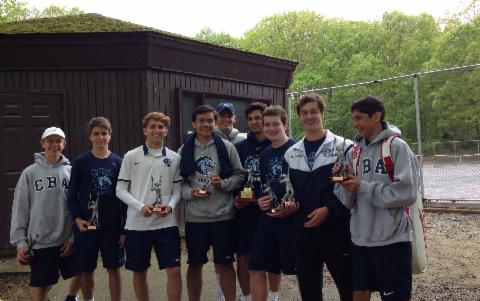 The Colts won the title with 25 team points, beating out Holmdel (20) and Manalapan (13) in the top three.

"The boys played very well this weekend in a very competitive event," head coach Courter Smith said. "The younger players responded very well to the atmosphere and the playing demands, while the older guys set a great example with their composure and their play. To do a first at CBA is very difficult, so winning the tennis program's first county tournament title is a nice accomplishment."

CBA dominated the doubles matches throughout the tournament, winning all three doubles draws. Senior Andrew DeMaio and junior Matthew Jaworski entered as the top seeded first doubles duo and swept through their draw, downing RFH in the semifinals and Manalapan in the finals.

In singles draws, the Colts took the podium a few more times. Freshman Kyriacos Petrou played multiple three-set matches to claim the third singles title. He rallied to win in three sets in both the semifinals against Ocean Township and in the finals against Manalapan.

Senior Sean Reilly downed rival Manalapan in the semifinals to advance to the finals against defending champion Holmdel. After dropping the first set, Reilly won the second set before a rain postponement stopped play in the third set, with the score deadlocked at five. The match was completed on Wednesday afternoon, with Reilly falling in the third set tiebreaker to finish second.

"Playing in this tournament was really fun and winning the team title is an honor," Reilly said. "Definitely one of the highlights of my four years on the tennis team was being able to play in this event and in this atmosphere."

In first singles, sophomore Connor Nelson advanced to the semifinals before losing to eventual champion Marlboro.

CBA has advanced to the Shore Conference Championship as well. The championship match will be played against Marlboro on Tuesday, May 16th (4:00 p.m.) at the Ranney School. The championship is a rematch of 2016's final, when CBA narrowly lost to the Mustangs. 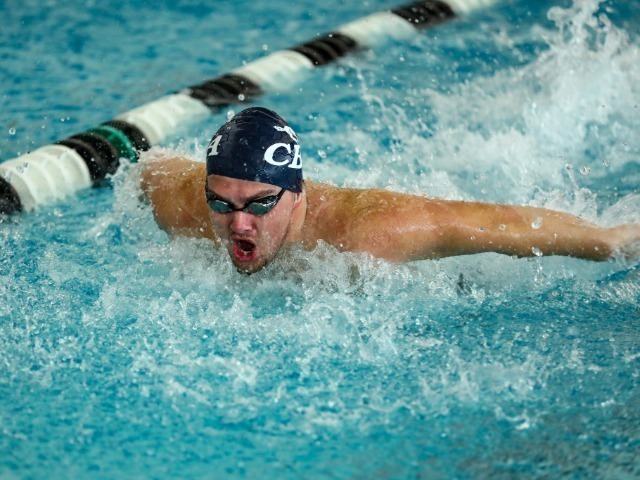 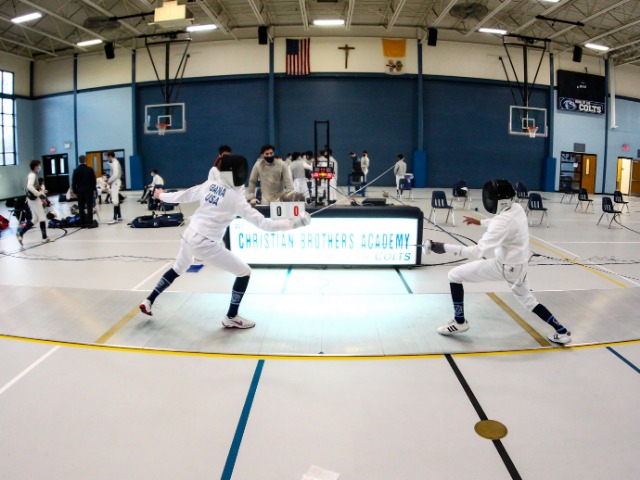