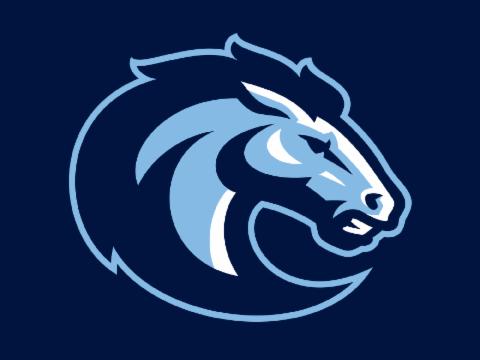 With their season opener delayed a week by the cold weather, Christian Brothers Academy Sailing won the first regatta of the spring at the SUNY Maritime Invitational on Saturday in the Bronx.

With periodic snow falling in New York City, the Colts bested a fleet of 13 schools from New Jersey, New York and Connecticut over a 12-race series.

The victory is the third straight for Christian Brothers at SUNY Maritime. The Colts previously won invitationals at New York Maritime College in Fall 2015 and Spring 2016.

The win opens a full slate of sailing for CBA this spring. They will sail again next week in the Ocean County College Invitational, before the NJISA League Championship on April 1st. The Mid-Atlantic District Championship is scheduled for April 8-9 at the U.S. Merchant Marine Academy at Kings Point.

The two-time state champions will attempt to defend their state title on April 29th in Toms River.