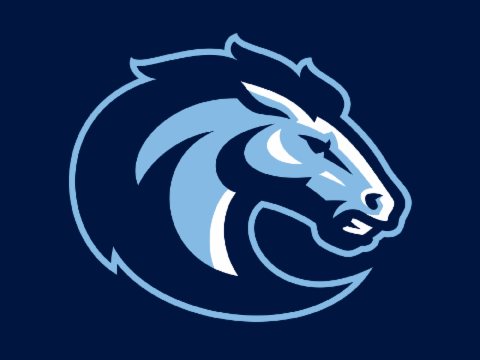 The Epee squad of Tad Lundborg, Tom Gana and Ryan Hagan won their division's district championship for the second time in a row. The Sabre squad finished second and the Foil squad took third.

Christian Brothers won 59 of 78 bouts, a 76 percent tick, to win the overall title. Second place Livingston finished at 67 percent, while Milburn was third at 63 percent.

All three squads will now advance to the state championships in February, which is also a first in CBA history. The Colts are positioned to be a top seed in the team state championship, which means CBA will host a postseason match.