For some programs experiencing a coaching change for the first time in 20 years, it could lead to a learning period in the first season with a new coach. That was far from the case for Christian Brothers Academy Volleyball in 2022.

Led by first-year head coach Jason Ulrich, the Colts won 19 games and regularly sat in NJ.com's state top-10 rankings, sitting at number eight at the time the season finished up.

And while they were eliminated by a talented St. Joseph (Met.) team in the sectional semifinals, there was plenty to be proud of during this spring campaign.

"It was an honor to coach these young men of principle," Ulrich said. "They were tremendous competitors, but even better teammates. Although we didn't accomplish all of our team goals this season, I still consider this among the most successful seasons that I have ever coached in my 21 years of experience."

The boys wasted no time getting out of the gates in early April, winning the Navy Nation Invitational Tournament at Lacey High School. The Colts defeated Jackson Liberty in the tournament final to earn the overall victory.

CBA opened the season 6-0, before dropping a tight match to Shore power Southern Regional. They returned to their winning ways right away, going on a nine match winning streak. That streak included wins over St. Peter's Prep and Lasalle (PA).

Sasso was CBA's section for the All-Shore first team, while Kwapniewski was a second team All-Shore pick. Both Crosby and Westrich were recognized on the All-Shore third team.

The Colts defeated JP Stevens and Hunterdon Central in the first two rounds of the state sectional tournament, before dropping the match against top-seeded St. Joseph.

Sasso led the way with 164 kills on the season, while senior Max Massaro notched a team-leading 21 blocks. Senior Thomas Ern had the high hitting percentage at .385.

"The senior leadership was on point and second to none," Ulrich said. "They led by example day in and day out. These seniors are leaving behind a legacy that will help the next batch of leaders for our volleyball team." 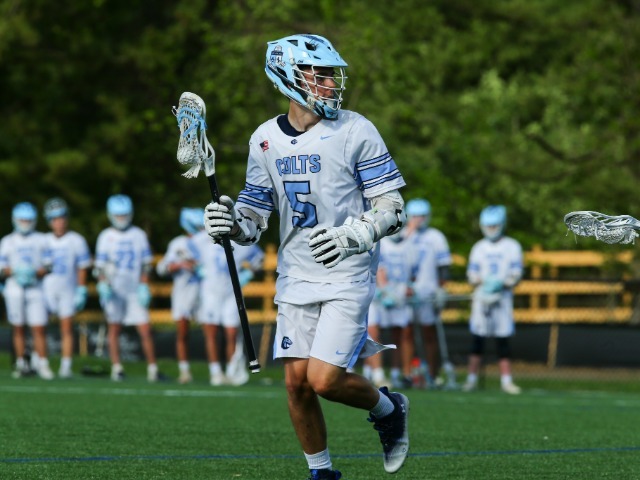 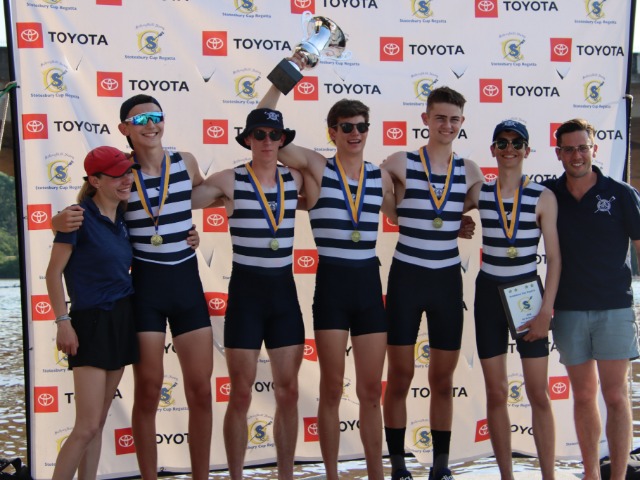