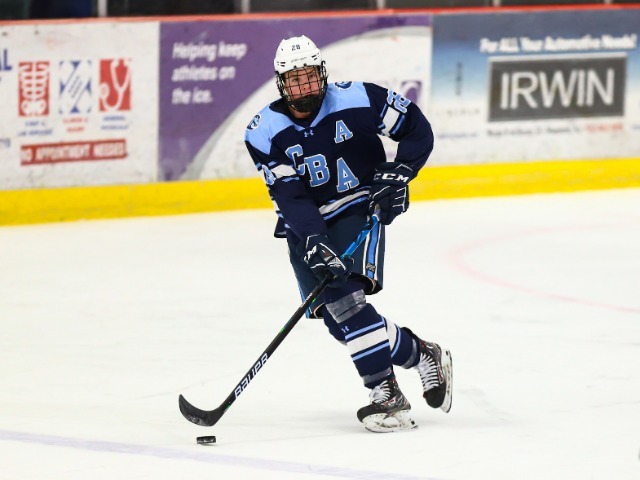 Nearly 10 months after rallying in the third period to win the state championship, the CBA hockey team has returned to the ice.

The Colts' first week of regular season action saw two resounding victories: an 8-1 win over St. Peter's Prep and a 4-0 shutout of Manasquan.

Christian Brothers is ranked as the number one team in the state by NJ.com.

The returning contingent of Colts is headlined by NJ.com Player of the Year, junior goalie Jake Donohoe. The CBA goaltender posted .928 save percentage last season, allowing just 39 goals to 501 saves.

Due to NJSIAA COVID-19 precautions, there will be no state championship contested in 2021. However, the Gordon Cup Tournament is being planned for early March. 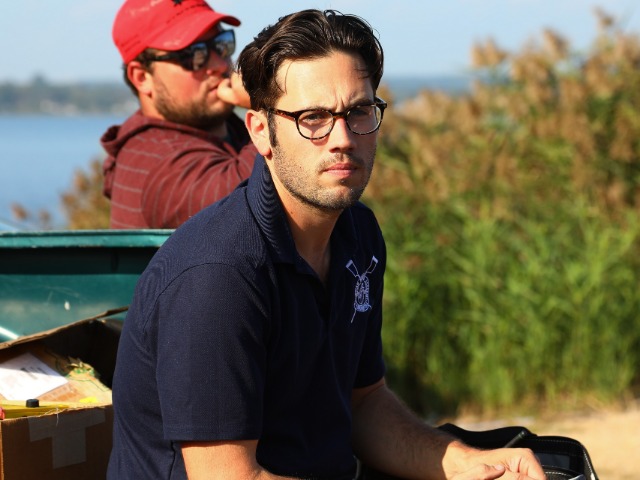