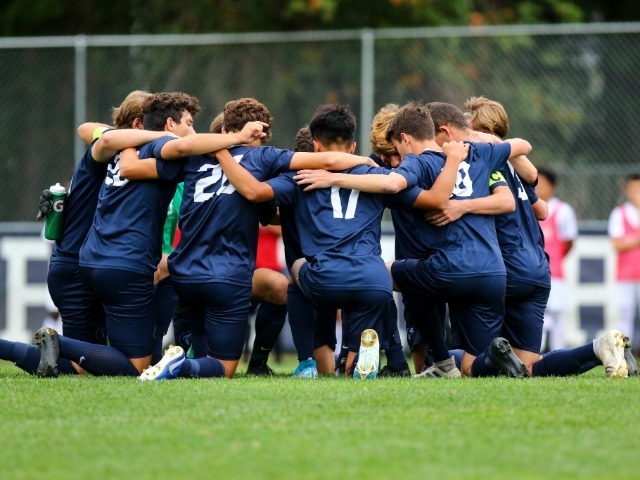 For a team that had to replace nearly its entire starting lineup from the 2018 state championship team, the 2019 Christian Brothers Academy soccer team was once again in contention for titles.

The Colts finished 13-4-3 and advanced to the South Jersey Sectional Final for the fifth consecutive year. They fell in the Shore Conference semifinals, but NJ.com was impressed enough to rank CBA as the number one team in the Shore and the number 12 team in the state for the 2019 season.

Senior Luke Pascarella was named to the Asbury Park Press first team all-Shore after tallying 16 goals and eight assists on the season.

Senior Connor Anderko joined Pascarella on the APP first team, anchoring a defense that only allowed 13 goals in 20 games. Senior Michael Casper was named to the APP second team.

The Shore Sports Network added Anderko to their first team all-Shore, while Pascarella, Casper and goalie A.J. Pinto were included on the second team all-shore.

Pascarella earned non-public second team by NJ.com and Anderko was named to the non-public third team.