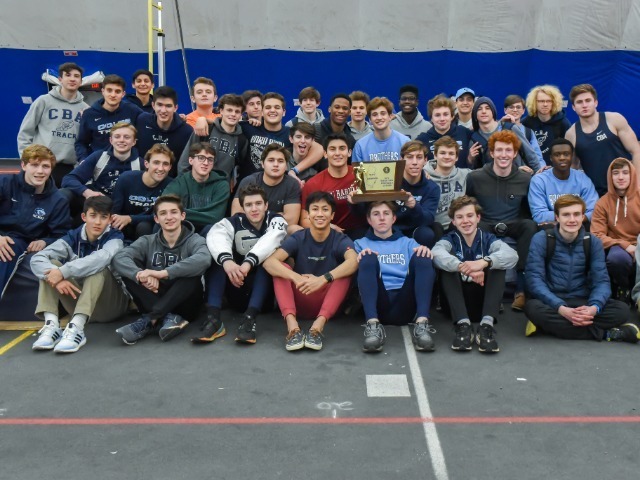 Christian Brothers Academy Track & Field extended two of its own records this past weekend.

The victory earned CBA its 25th state title, which is also a NJSIAA record for state championships.

Christian Brothers took the championship on the backs of incredible performances from the senior class.

Liam O'Hara was the winner of the 400 dash, finishing first in 49.95 seconds. Ethan Ferraiola finished third in that same event in 50.66 seconds.

Eros Bottino continued his dominance of the shot put event with a winning throw of 57-06.00.

"These seniors lead by example and show the younger guys exactly how to prepare, act and compete," head coach Karl Torchia said. "The seniors have put in years of hard work and it has paid off with a state title in every track and field season so far. Not only have they turned in incredible track and field performances, but they all have become such great leaders."

The Colts will now send select athletes to the NJSIAA Meet of Champions next weekend, followed by the New Balance Nationals on March 13th.