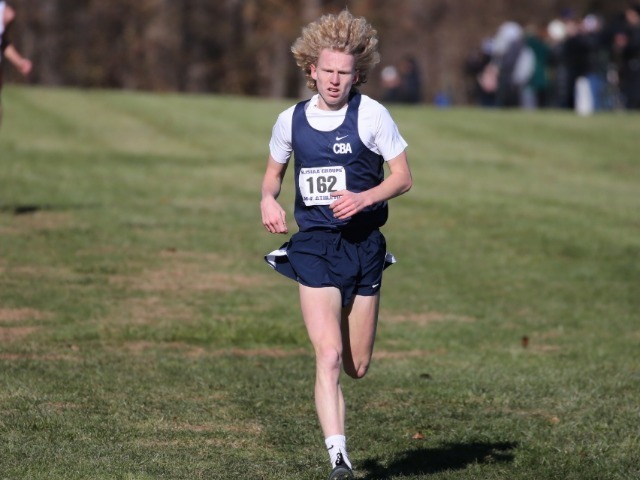 For the 30th time in program history, Christian Brothers Academy is the cross country state champions.

The Colts secured the Non-Public A title on Saturday at Holmdel Park, where they won by 31 points over second place St. Peter's Prep.

Christian Brothers put all five scoring runners in the top-10 of the race, led by senior Shaw Powell who won the individual title for the second year in a row. Powell finished first with a 16:00 time.

"This was definitely the most complete race that we've run this year," Powell told Milesplit after the race. "A state championship means a lot. As an individual, it is really cool, but as a team, it means so much more."

"This is the part of the season that we train for. Our top five was aggressive and focused, which showed in this race," head coach Sean McCafferty said. "Now, it's on to the Meet of Champions. If we work as a team like we did this weekend, we can achieve our next goal."

The victory qualifies CBA for next weekend's Meet of Champions, where the Colts have won 23 of the 46 races run. They will be looking for their third straight MOC win.

The MOC will be held at Holmdel Park at 11:00 next Saturday.