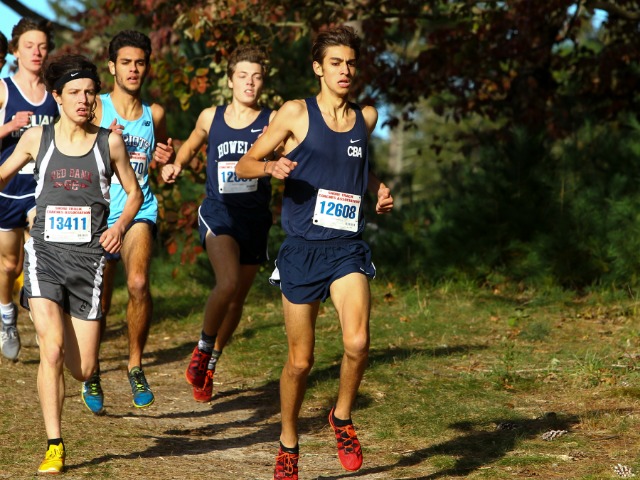 Christian Brothers Academy Cross Country finished another year on the Nike Cross Nationals course in Portland, Oregon last weekend, which resulted in NJ.com naming the Colts their Team of the Year for 2018.

"For the state record-setting 23rd time, Christian Brothers Academy won the M of C team title. The meet began in 1972 but team scoring didn’t begin until the following season. CBA now has as many M of C titles as the rest of the state combined.

The secret to the Colts’ success is because they are loaded with talent, they rarely send their full strength team to every meet. Case in point: Two of their top runners, seniors Tim McInerney and Luke Reid sat out the state Non-Public A met, and what happened? Oregon transfer Shaw Powell won the individual title and the Colts easily outdistanced runner-up St. Peter’s Prep 43-84.

McInerney and Reid came back the following week to lead CBA to victory, as McInerney led the team with a sixth-place finish and Reid was 17th overall, and the Lincroft school earned a 68-86 victory over second-place Haddonfield.

Christian Brothers earned yet another trip to the Nike Cross Nationals, Dec. 8 in Portland Oregon, when they won the team title at the Nike Cross Northeast Regional at Bowdoin Park in Wappingers Falls, N.Y. CBA, No. 10 in the U.S., had three runners in the top nine and defeated No. 18 and runner-up Bishop Hendrickson of Rhode Island, 99-108."