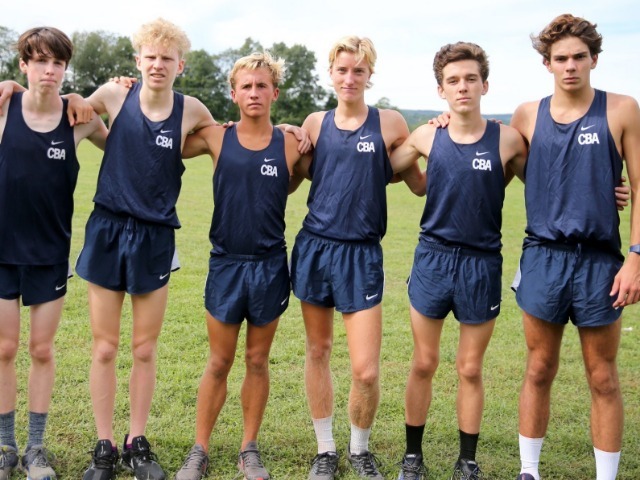 Christian Brothers Academy, the number one ranked cross country team in the Northeast, flexed their muscle this weekend at the Bowdoin Invitational, winning the first major event of the season in dominant fashion.

It is the second time in two years that the Colts have won the Wappingers Falls, New York event.

The 2018 victory saw big performances from the CBA top three runners. Senior Tim McInerney won the race in 16:16.1, junior newcomer Shaw Powell was the runner-up at 16:20.9, and senior Luke Reid rounded out the top three at 16:22.3.

"Our top three executed our race plan very well," head coach Sean McCafferty said. "We weren't at full strength, but Kus and Cahill stepped into the four and five spots with nice runs. Overall, we are excited for the rest of the season with this group."

With the first varsity invitational win out of the way, CBA will return to Shore Conference regular season action this week. The Colts have now won 359 straight dual meets.

CBA's next major event will be the Manhattan Invitational on October 13th.