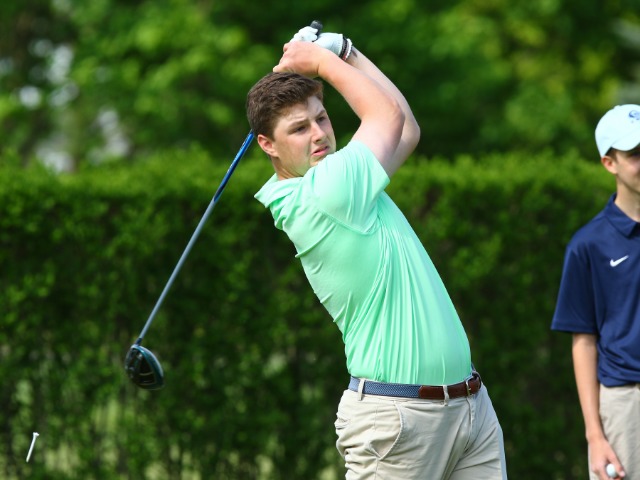 The top-ranked Christian Brothers Academy golf team won the NJSIAA Non-Public A South Sectional on Monday afternoon, securing yet another berth to contend for the overall state championship and defend their 2017 championship.

Junior Jack Wall led the way once again, winning the individual title by shooting a two-under-par 70. He won by four strokes over the second place finisher from Moorestown.

Teammates Brendan Hansen and Randall Lazzaro tied for fifth overall, each shooting a 76. Both Hansen and Lazzaro are coming off winning the NJSGA Four-Ball Championship as a duo last week.

Senior Michael Paduano shot a 77 to round out the CBA lineup.

Christian Brothers is the defending all-groups and Non-Public A champion. The Colts have won a total of 13 state championships in program history.

The Tournament of Champions will be held on Monday, May 21st.