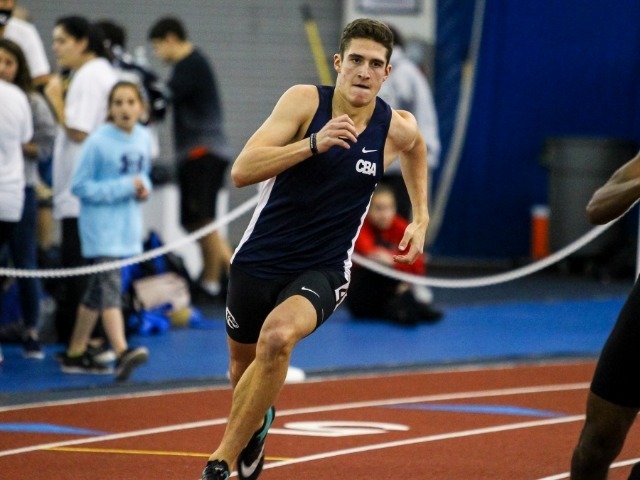 Senior Andrew Canale got CBA off to a fast start, winning the 400-meter dash in 51.37 seconds.

CBA heads to the famous Armory in New York City for the Varsity Classic next weekend, which will be good preparation for the Colts' crack at an eighth straight state championship on February 17th.