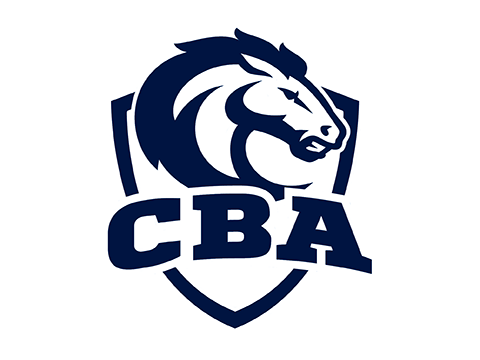 Former CBA standout and current University of Pennsylvania fencer, John Vaiani '14, was selected to the first team All-Ivy for the second time in his career, as announced by the league's office this past week.

A team captain during his time at the Academy, Vaiani has burst onto the scene during his first two years at Penn. During his freshman campaign, Vaiani won the Ivy League's foil championship and finished third in the NCAA Foil Championship. He was rewarded with his first All-Ivy selection at the end of his freshman season.

As a Colt, Vaiani was the individual foil state champion in 2014 and first team all-state twice.